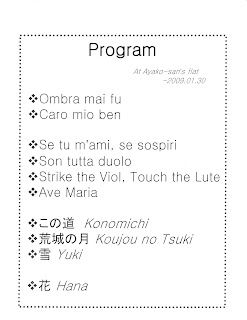 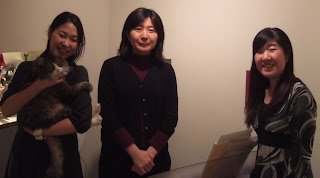 All three concerts were for two of my students who I was teaching since summer 2008. They had to leave Canada, so we tried to find performing opportunities for them before their deperture. 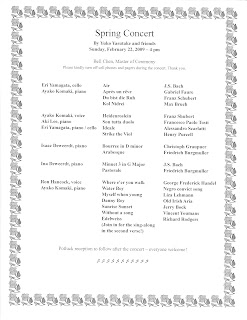 One of my students and her friends helped to find this venue and more performers. I sung three songs accompanied by cellist Eri Yamagata and pianist Aki Lee.

Two of my piano students performed and I also played piano to accompany Bariton Singer Ron Hancock and Eri.


Jun. 11  Home concert with cellist and harpist at Tidball House
This was Mrs Sakaino's idea and we were hosted by the Tidball family. I accompanied myself on piano. It was a very casual, friendly atmosphere. A boy played piano, another boy played cello and a girl played harp. 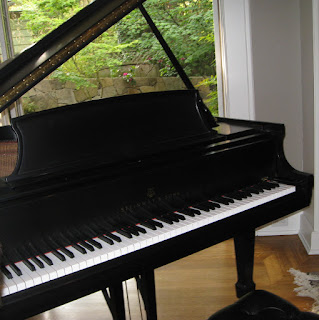 I had several solo voice concerts where I accompanied myself by piano. In 2009 I had a one-year contract with South Granville Park Lodge. It was very friendly atomosphere, I appreciate the many solo concert opportunities they gave me.

Nov.14 Voice Students and Piano Students Concert at Tidball House
We had a winter concert with my piano students and voice students.We had separate concerts for piano and voice, athough I try to organize at least one mixed concert a year. 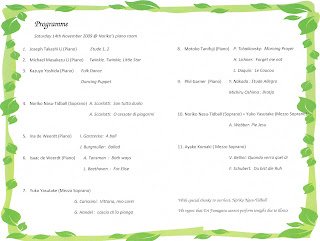 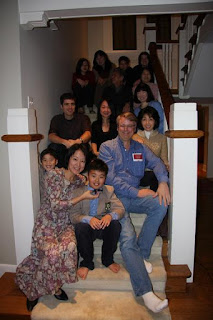 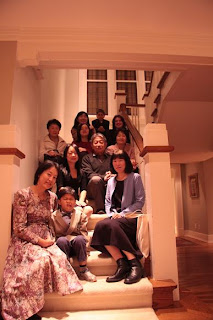